We are very proud To have Provided:

For Arturo’s Groundbreaking Book on Immigration

“President Obama and the Trump Administrations have failed the DREAM’ers and DACA recipients. Immigrant children stuck in legal limbo are living a nightmare.”

Immigration on the U.S. Southern Border is a humanitarian crisis that has overwhelmed our border patrol and blocked our courts with a flood of dreamer migrants seeking asylum from the violent Northern Triangle of Central America fleeing human rights abuses. Conditions at the border are a powder keg.
This book puts faces to the Immigration issue, looks at the causes, and affect and searches for solutions.” Excerpt from the book

The Dreamer’s Nightmare provides an in-depth look at Immigration, how it relates to politics and government, public policy immigration, our ideologies, and doctrines, to help solve some major US immigration policies, for migrant children, DACA and the DREAM’ers. The book concludes with a bipartisan solution for helping migrant children.

Please share this book with your friends so that together we can get the discussion going and find solutions for the children.

The politicians have failed the DREAM’ers and DACA recipients; they are living a nightmare. One knock on the door away from deportation.   Our southern borders overrun by asylum seekers, migrants fleeing violence, corruption, kidnapping, rape, rampant crime, human trafficking, and human rights abuses that few of us can imagine, let alone survive.

Arturo Jiménez, an experienced family Immigration Lawyer, humanizes the issue, utilizing stories of his clients to help us understand the causes and effects of the migration of Latinx children and families from The Violent Central Triangle of El Salvador, Guatemala, and Honduras, and the surrounding states of Nicaragua and Mexico to the United States.

This book looks at the effects of American Foreign Policy and U.S. National Interests in Latin America and the associated human rights abuses which cause the migration of asylum seekers to the U.S. Southern border.

Arturo takes us on a personal journey to explore how the U.S. treats migrant asylum seekers, DREAM’ers, and DACA recipients. Arturo searches for the truth without religious or political bias sharing his firsthand experiences, insights, knowledge, and findings to help us come up with solutions to start the consensual discussion of immigration reform.

The immigration issue will shock you, have you in tears, throw you in fits of anger and sorrow. Whether you are a Democrat or a Republican the DREAMers Nightmare: THE U.S. WAR ON IMMIGRANT LATINX CHILDREN will shatter your beliefs, and enlighten you with the knowledge to share with others so together we can make a beneficial change.

If you think you are an expert on immigration, take the “Immigration Quiz.”

Buy the Book or Kindle on Amazon

All Links have been removed as Content Branding Solutions  no longer Maintain the Book Launch Page Website etc.

All Links to Supporting Details have been removed as Content Branding Solutions  no longer Maintains the Book Launch Page Website etc.

Take the Immigration quiz to test your knowledge immigration.

1. What President deported more children than any other president in U.S. History?

2.  Senators from what political party first introduced the DREAM Act into Congress?

3.  How many times has the DREAM Act been introduced into at least one chamber of Congress?

4.  Are DACA and the DREAM Act the same thing, or are they different?

5.  Does DACA lead to Permanent Legal Status and eventual Citizenship?

6.  What is the most recent military coup, takeover of a nation’s government, in which the United States has acknowledged involvement?

7.  Which President last signed a law to expand the wall on our Southern border with Mexico?

8.  Are the children who have arrived at our Southern Border considered “Dreamers” by those sponsoring the DREAM ACT?

9.  Which is the last president to sign a law granting some level of “amnesty” by offering Legal Permanent Residence and a pathway to citizenship to those who entered the U.S. unlawfully?

10.  Which political party controlled both the Senate, the House of Representatives and the Presidency yet failed to pass legislation benefiting immigrants?

11.  What are the three countries in the so-called Violent Northern Triangle from which tens of thousands of children are arriving at our Southern Border?

E.  All of the above

12.  Do you believe that a wall on the Southern border might solve some of our immigration problems?

Answers are at the back of the book…

Buy the Book or Kindle on Amazon 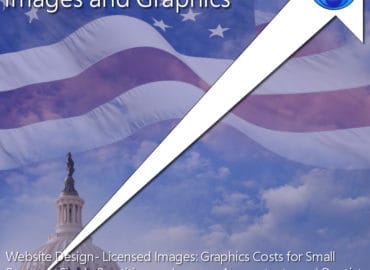 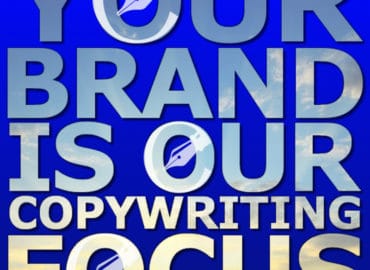 Get the Competitive Edge with 4 Thought Leadership, Copywriting, and Branding Secrets 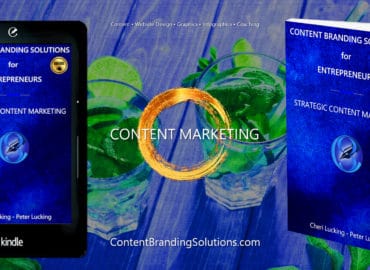 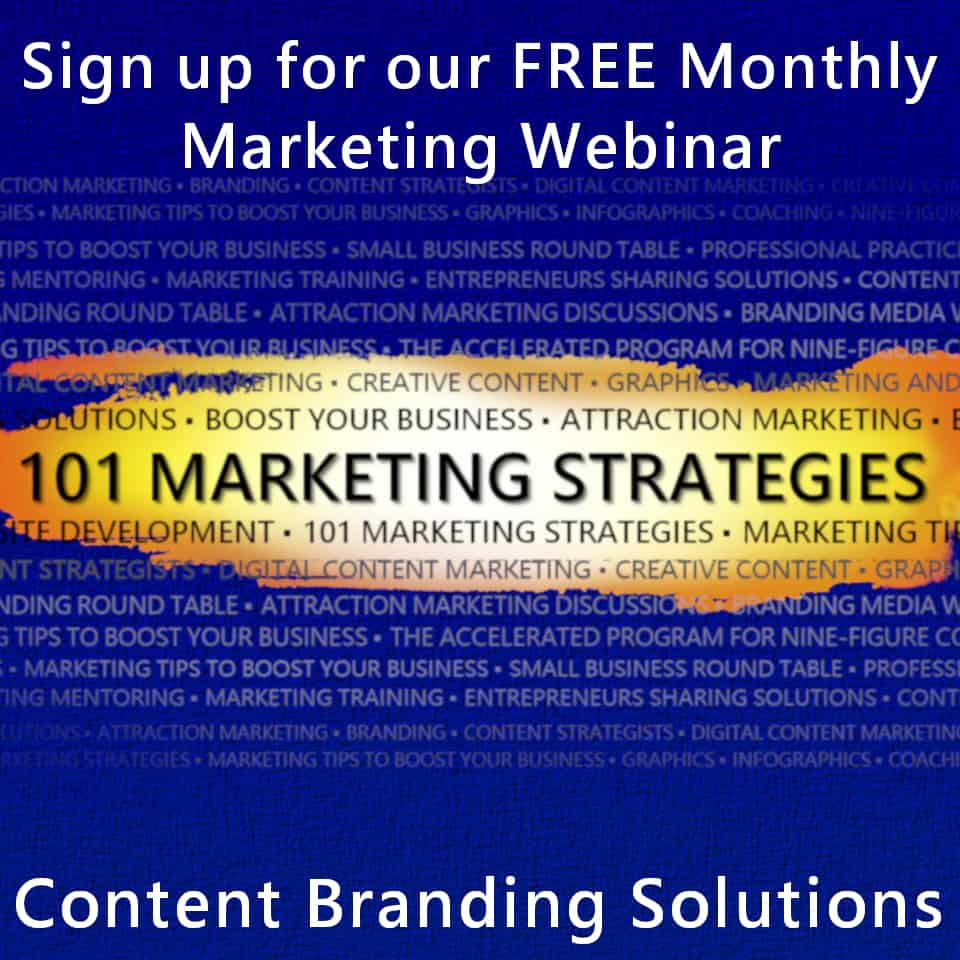 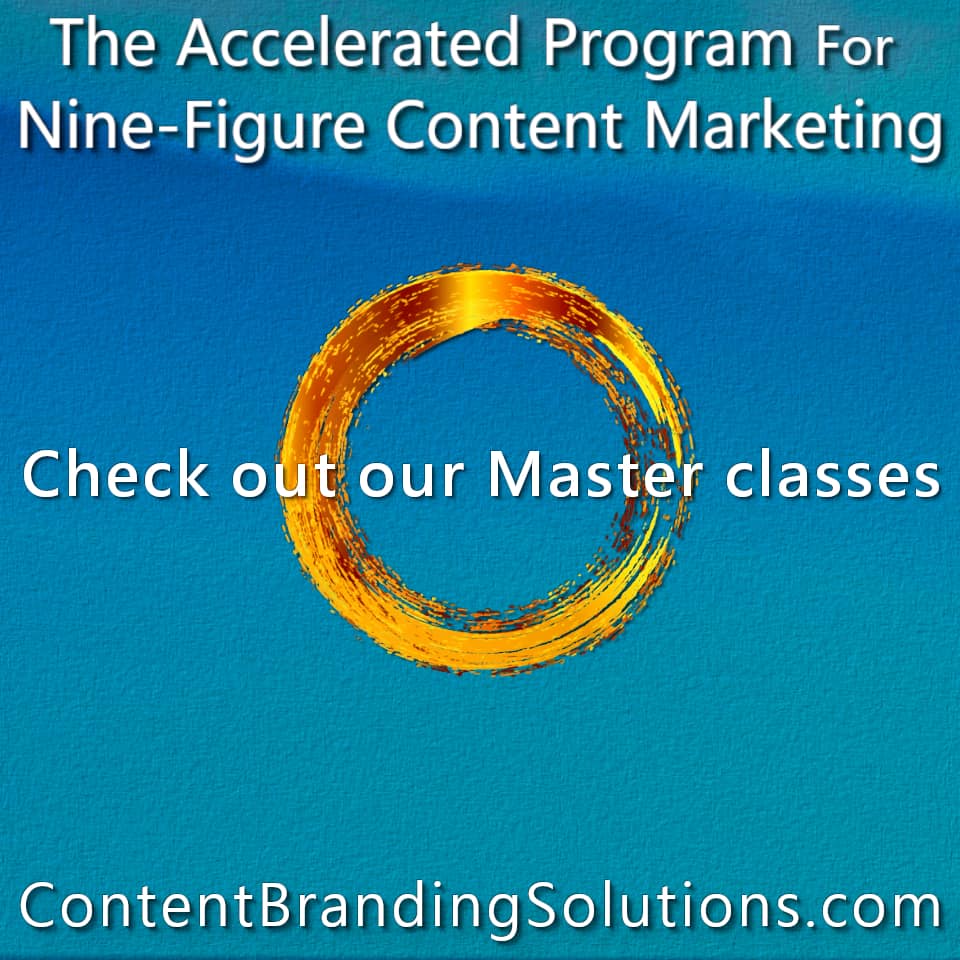